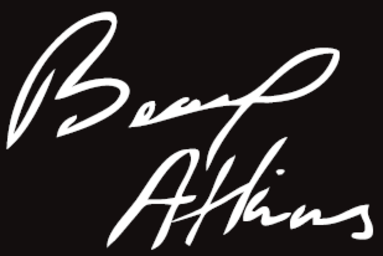 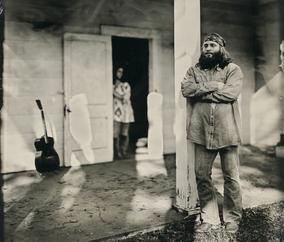 Beaux Atkins picked up a guitar and began playing for friends a few short years ago. With a big soulful southern voice and an equally big charismatic personality, he has worked hard at winning fans until he now is able to earn his living playing music and singing across the Deep South. He has shared the stage with the likes of Blackberry Smoke, The Benjy Davis Project, Frank Foster, Cody Canada and the Departed, The Eli Young Band, Corey Smith, and more. The natural progression to accompany this gigging success was to make an album that showcases the talent and hard work he lays out to his fans every night.

On vocals he is joined by gospel greats The McCrary Sisters on the title track, and by Indie singer-songwriter Bethany Raybourn, Shreveport media and vocal star Linnea Fayard Allen, and Cook and Russell.

With contributions from Louisiana songwriters Russell, Cook, Chris Canterbury, Wade Reeves, General Keith Patterson, Adam J. Jones, Derek Mixon, and Moore supplementing his writing talents, Atkins lays out Southern Rock anthems and soulful blues that detail the hard road a musician chooses to travel and the people he meets along the way, croons soulful songs about love lost and soulmates gained, and sings and shouts praises of sin and redemption.

Shout Hallelujah, the title track, is one such rousing honky tonk gospel track, laying out the sins of riverboat gamblers, honky tonk drifters, and out of control train engineers who find Jesus in the nick of time. Beau Atkins says the title takes special meaning because for him the album comes in the nick of time to help him move even further on his musical journey, and for that he shouts "hallelujah."